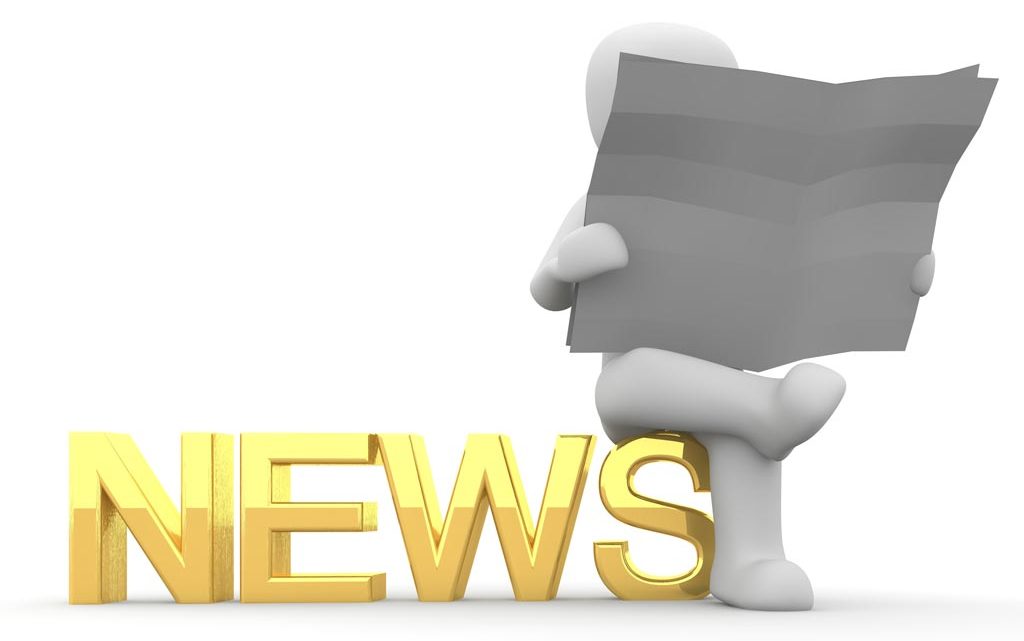 The government must provide more incentives and loans to encourage households to adopt solar energy generation, according to experts.

Decharut Sukkumnoed, lecturer on economics at Kasetsart University’s Faculty of Agricultural and Resource Economics, said the growth in solar-powered households would be much greater if the state offered better financial incentives — including higher prices for households that sell electricity back to the power grid, and loans for installation of panels at home.

The state’s household solar rooftop scheme is part of the national power development plan 2018-2037. The plan targets a rise in power generation from renewable sources to 20,776MW within two decades — half from solar panels. But the push for renewables has so far only managed to generate about 20MW, far below the 2019 target of 100MW.

The uptake of rooftop solar has been so disappointing that the Energy Ministry last month decided to allocate 10,000 megawatts currently allotted to the scheme, to other renewable energy methods including programmes to generate energy from waste.

“Installing solar cells is a rewarding long-term investment because a panel can produce electricity for up to 25 years. But despite the pluses, the policy needs a boost. The state should give more money to buying solar-based electricity from rooftop producers,” Mr Decharut told the “1st Jaras Forum” at the Bangkok Arts and Culture Centre on Thursday. The event was held to promote renewable energy development.

Mr Decharut, who has himself installed solar panels at home, said the state’s offered power tariff of 1.68 baht per kilowatt-hour (kWh) for household solar electricity is not attractive enough. Instead, the Electricity Generating Authority of Thailand (Egat) should offer something closer to the 4 baht/kWh it charges household consumers.

He said the state should also provide more loans to encourage homeowners to install panels.

“The overall [solar] system costs around 200,000 baht. If there were a loan scheme for solar cells, it would increase public access to solar energy. It comes from the sun, so it belongs to all of us. But the question is whether the government is willing to buy [solar electricity] and give more financial support,” said Mr Decharut.

The household solar scheme could also help develop a more energy-prudent mindset among consumers, he added.

“At the moment, we take electricity for granted because we simply use and pay for it. We never think about where it comes from and whether it has an environmental impact,” he added.

Tanapong Rangsinthurat, managing director at Solar Express Co Ltd, said the structure of the solar business in Thailand is the reverse of that in developed nations such as Japan, the EU and even the US, where homeowners are major solar energy producers.

In Thailand, the corporate sector is the major producer, said Mr Tanapong, adding that the state could help reverse the trend by encouraging individuals to produce electricity from the sun.

Supat Hasuwannakit, director of Chana Hospital in Songkhla, said one way to jump-start the scheme is to encourage hospitals and schools to install solar panels to cut their utility bills. Chana Hospital installed 20.4 kilowatt rooftop panels in 2017 in a bid to reduce fossil fuel consumption that is fuelling climate change. The hospital’s electricity bill has since dropped by 150,000 baht per year.